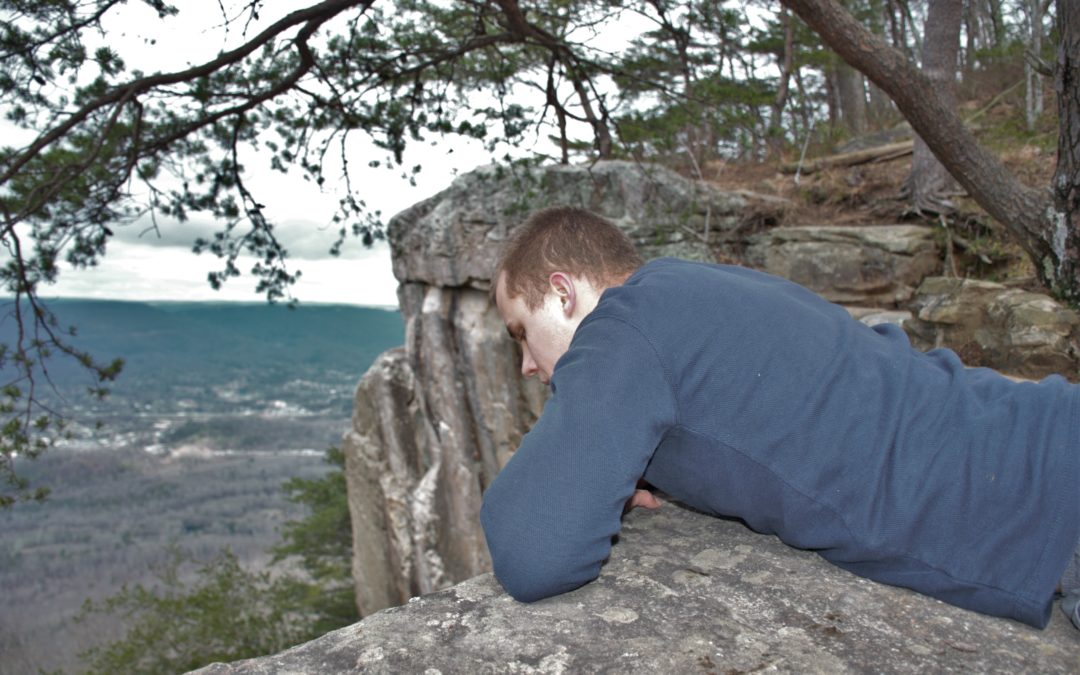 In a world of takers, be a giver.


Over the last few years, I’ve become increasingly careful with whom I spend my time.  This is a huge generalization, but most people fall into two categories: Givers and takers.  While both give and take are essential to any healthy relationship (cue Bill Withers’ “Lean on me”), too much of either is bad.  That being said, I’d much rather be around a giver than a taker.
I’m extremely fortunate to have a kickass team around me where we all share ideas, training philosophies and coaching cues (even books to help each other get better).  This has made my gym a very fun and engaging place to be as we’ve fostered a culture of giving and growth. However, up until recently this is not the environment I was accustomed to.
The last place I worked left me completely drained due to the staff being the exact opposite.  It was a toxic environment full of unchecked egocentrism and selfishness. I’ll be honest with you guys; I almost left the fitness industry after my experience there.  I was feeling burnt-out and didn’t enjoy working at a gym anymore. Luckily, moving to a much better facility with a tremendously better team has changed all of that.
I strongly encourage you to give.  Balance is of course the key, but the most successful trainers and entrepreneurs I have met focused first on giving and providing value.  As a result, they’re the top trainers and entrepreneurs in their respective arenas. A great example of this is Joe DeFranco, a coach I’ve been following online for years and have tremendous respect for.  For years, he put out free content online via his YouTube channel. He focused simply on answering common questions his viewers had regarding fitness and exercise. Many years later, one of those viewers happened to be Paul Levesque aka Triple H (you might have heard of him…).  After watching a few of the videos and trying some of his techniques out, he called Joe and hired him to coach not just him but his wife Stephanie McMahon! They trust him so much that he trains them in their own home twice a week! This led not only to him landing two of the biggest names in professional wrestling, but to him growing his brand and reach into the world of professional wrestling!

Conversely, takers are extremely exhausting and don’t add value.  They simply use others and put forth no effort toward building community or helping others.  I’m not saying don’t ever take (I’m currently reading a 3rd book that I borrowed from a colleague) but your default mode (in my opinion) should be to give.  I’m going to be blunt and admit that I get tired of their shit eventually and get away from them because they’re nothing but a liability. I’m unapologetic about it and feel that you should be too!
Look around you and pay attention to who you spend your time and energy with, for those are your two most important assets.  Limit your exposure to negativity and selfishness, for they do nothing to help you grow. I mean no ill will towards anyone, but I have quite literally shut people out because being around them was too much of an emotional drain.  Value and respect yourself enough to call the shots. I’m being repetitive, but I’m going to say this again. Your time and energy and extremely valuable. Don’t waste them. This is how you strike the balance; be a giver among other givers and the bowl will always be overflowing with ideas, insight and intrigue.