Beware the Most Dangerous “F” Word… 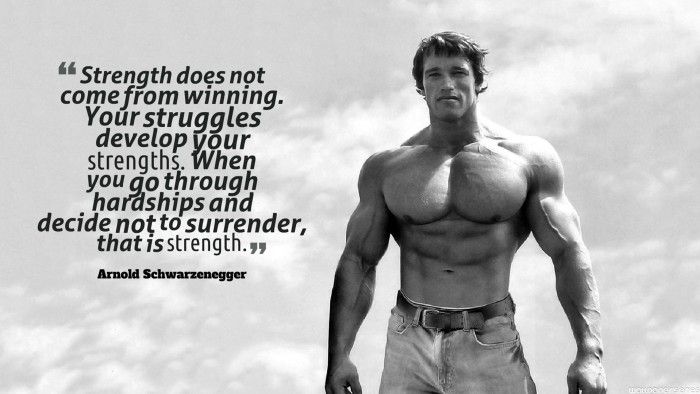 We’ve all screwed-up royally at some point in our lives.  I’ve done it so many times I’ve lost count.  I refuse to say that I’ve failed, though…. Failure implies loss, defeat and spitting out the mouth guard.  I’ve decided to call them lessons.  Every single time I make a mistake, I go through a simple 3-step process:

It’s a simple process but a powerful reframing of one’s thoughts.  Your mistakes don’t define you.  Anyone that’s reached any kind of success has a graveyard of mistakes and failures.  Michael Jordan was cut from his high school basketball team.  This is obviously eclipsed by the fact that he’s won 6 NBA championships and is widely regarded as the greatest basketball of all time.

Flip the script a little and be easy on yourself.  Strive, make mistakes, learn, adapt, overcome and achieve.  Take ownership of those mistakes, use them as lessons and there’s nothing that can stop you.  At this point, I’m in a hurry to make mistakes so that I can find the lesson on the other side!